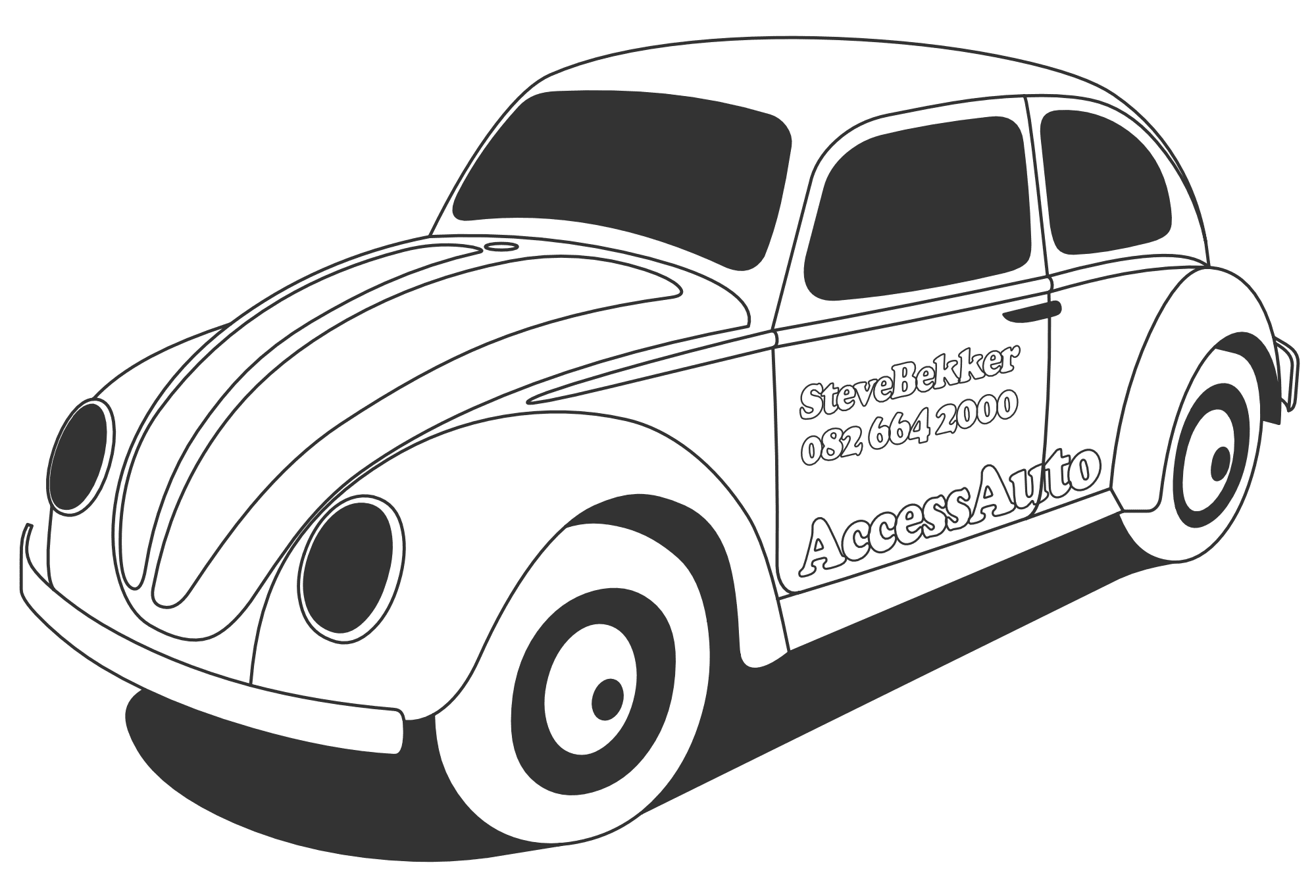 Just a bit about us 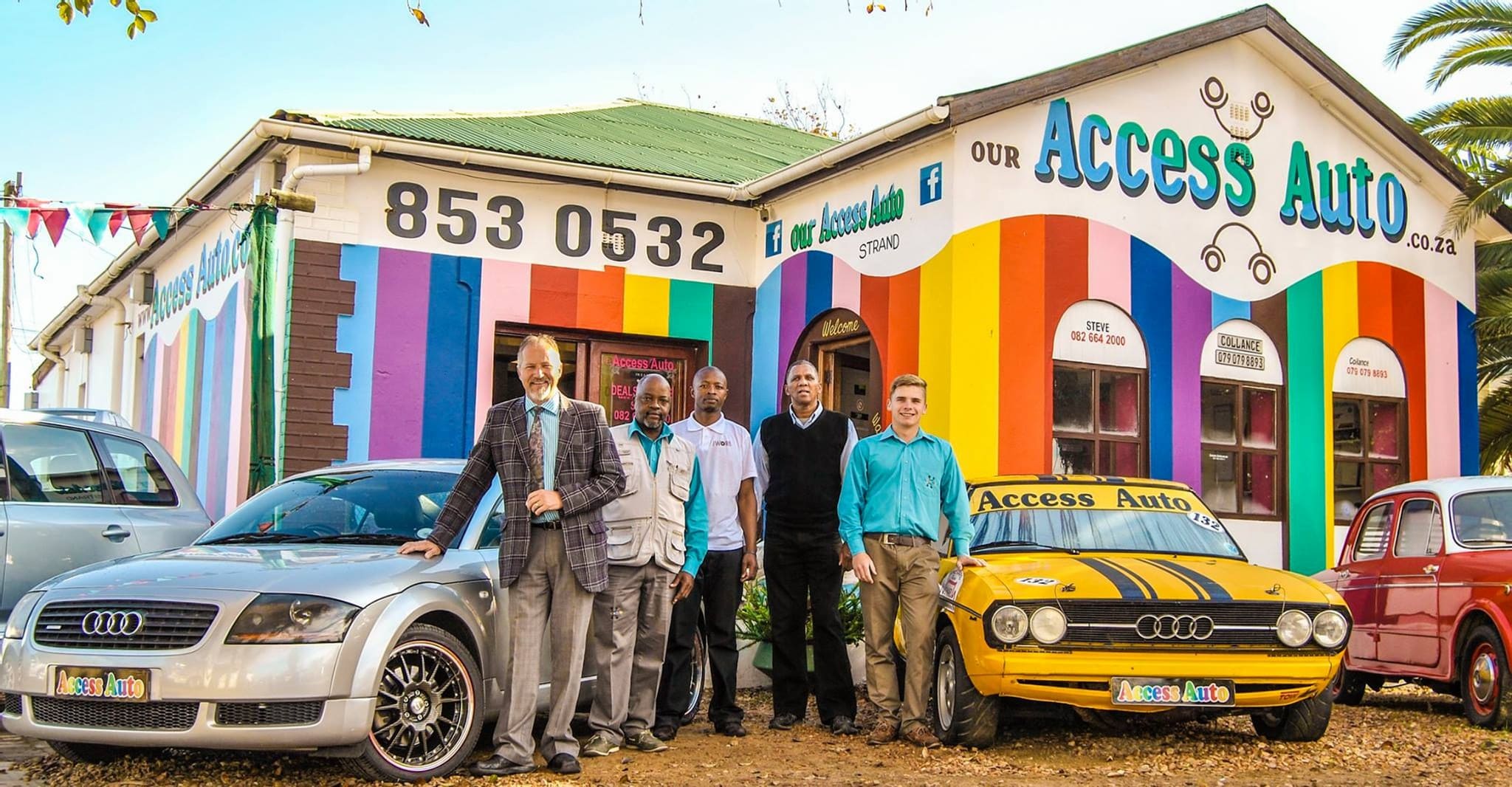 Originally called Steve Bekker Auto, Access Auto eventually had its name changed to reflect its location - Access Park in Bellville - when Steve first started selling a few cars, mostly on consignment. He'll tell you that through no fault of his own, he has since managed to grow from those humble beginnings in Cape Town's northern suburbs to his own lot in Helderberg full of stock to sell, from Rat Rods to VW Touaregs, El Caminos and classic Corvettes. 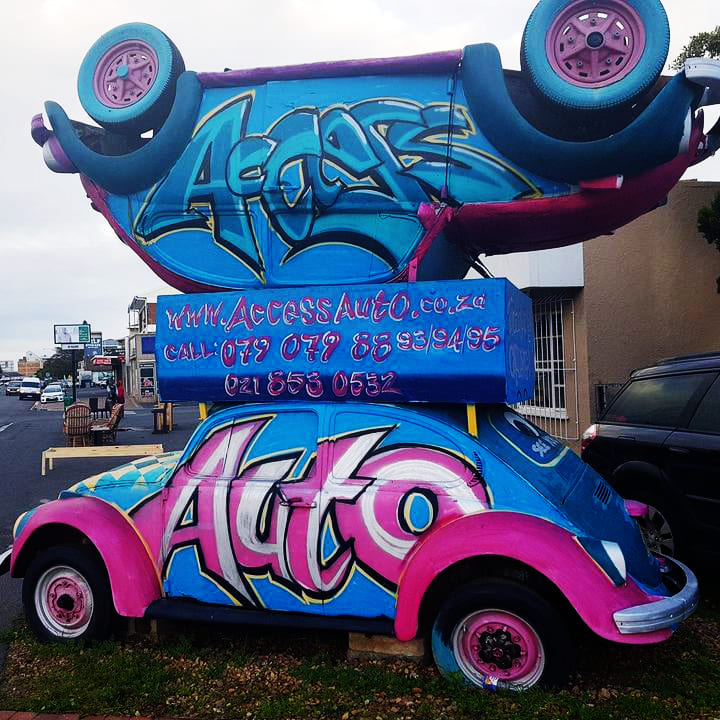 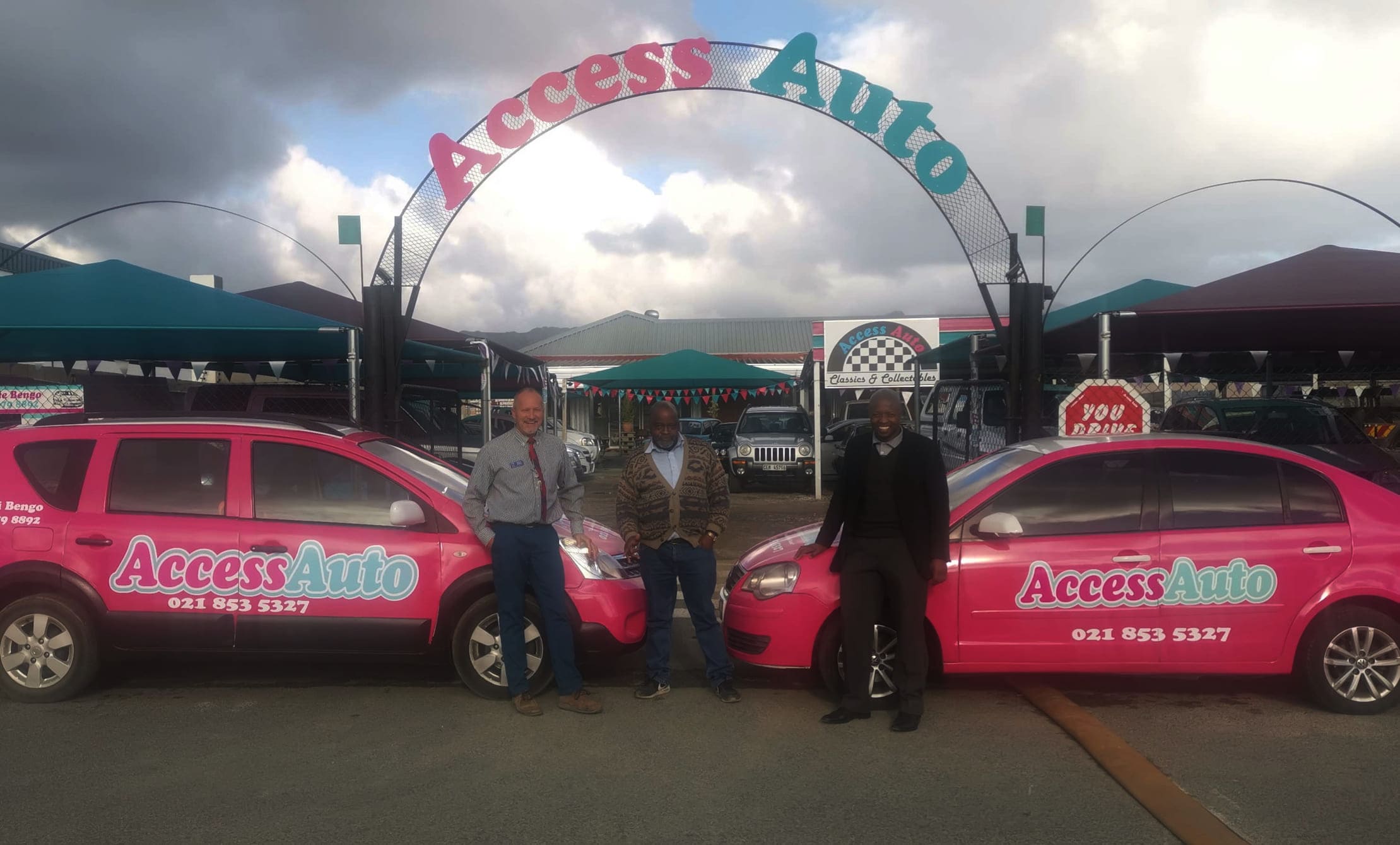 Access Auto has quickly become synonymous with the Helderberg region where Steve has been selling cars from Main Road in Strand and most recently from George Street. There's never a dull moment with Steve, and it's impossible to miss the bright aqua blue and pink colour scheme inviting car shoppers to look through his selection of "cars looking for good homes"! 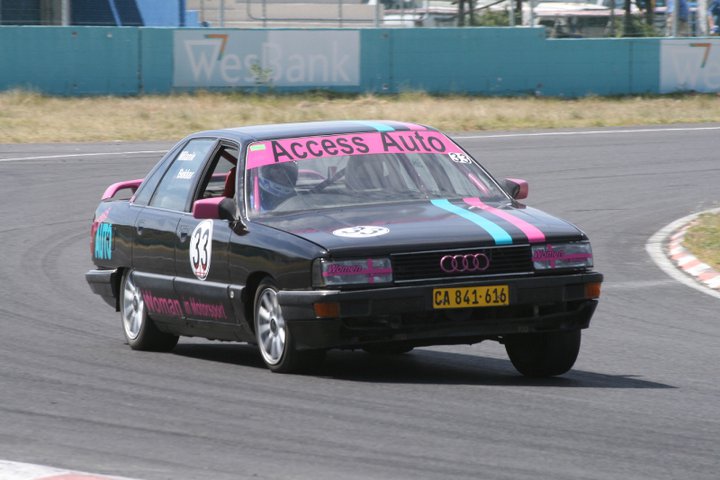 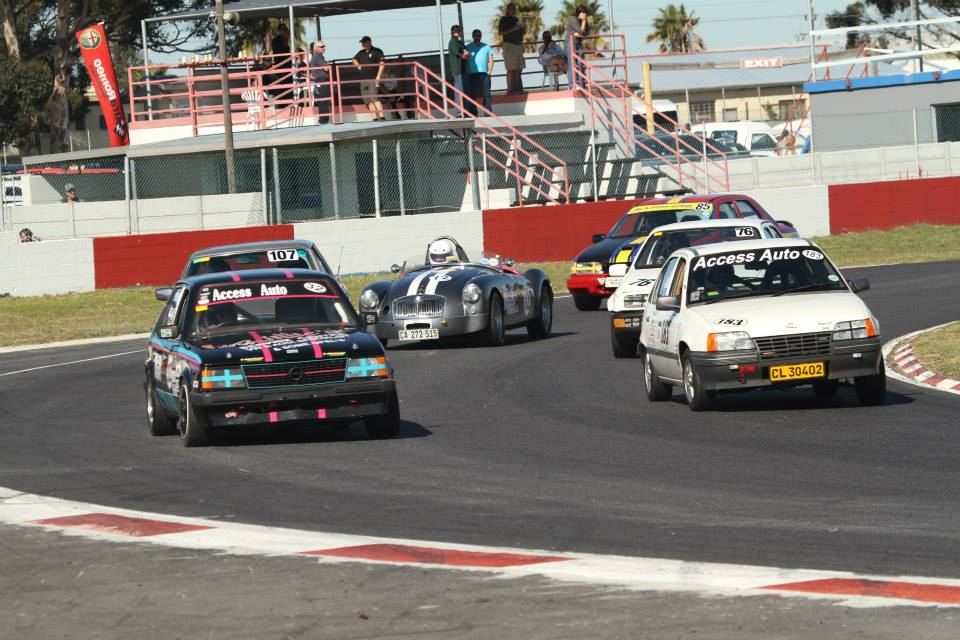 Steve's love for cars extends to racing as well, and he's been a regular figure at Killarney Racetrack in Cape Town for many years (since 2001, if you must know)! He's driven in Oval Track Racing, Main circuit (Classics and Fine cars) & Off Road & All Tar Rally events, winning Fun & Sportsmanship accolades and helping bring awareness to several major causes such as cancer research. 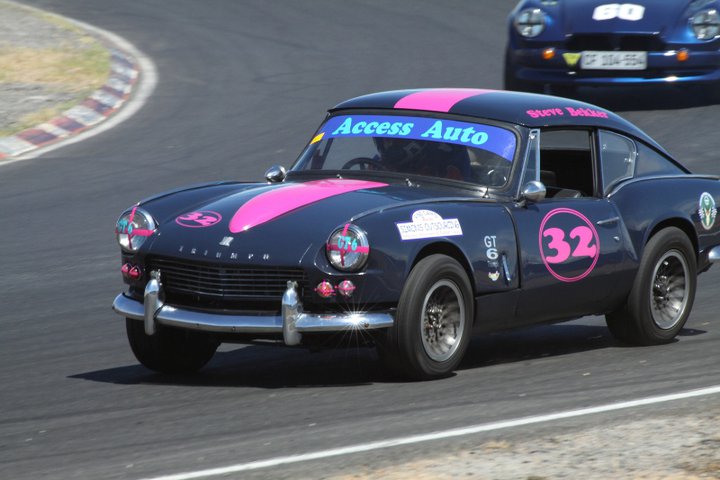 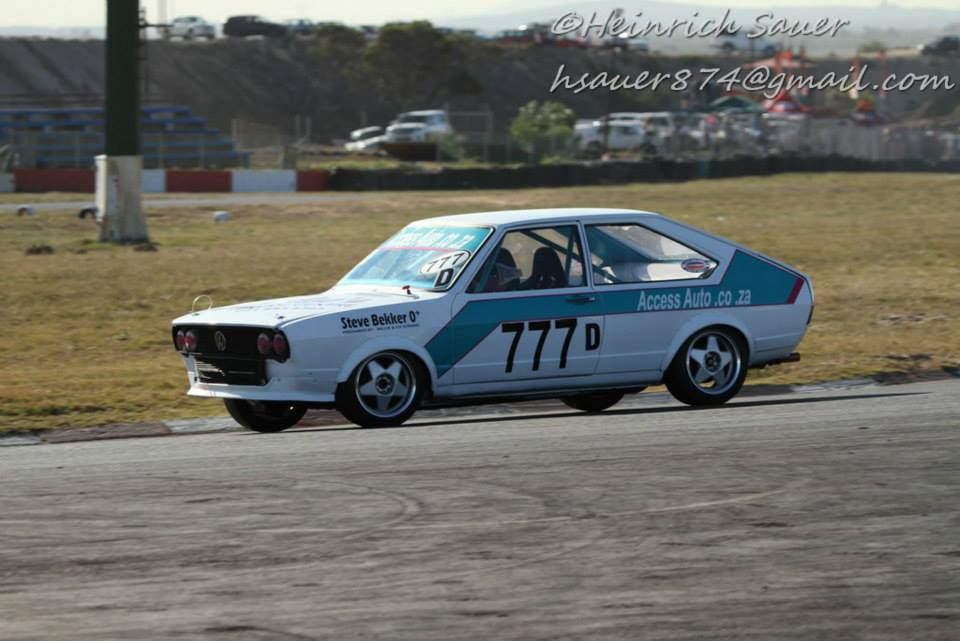 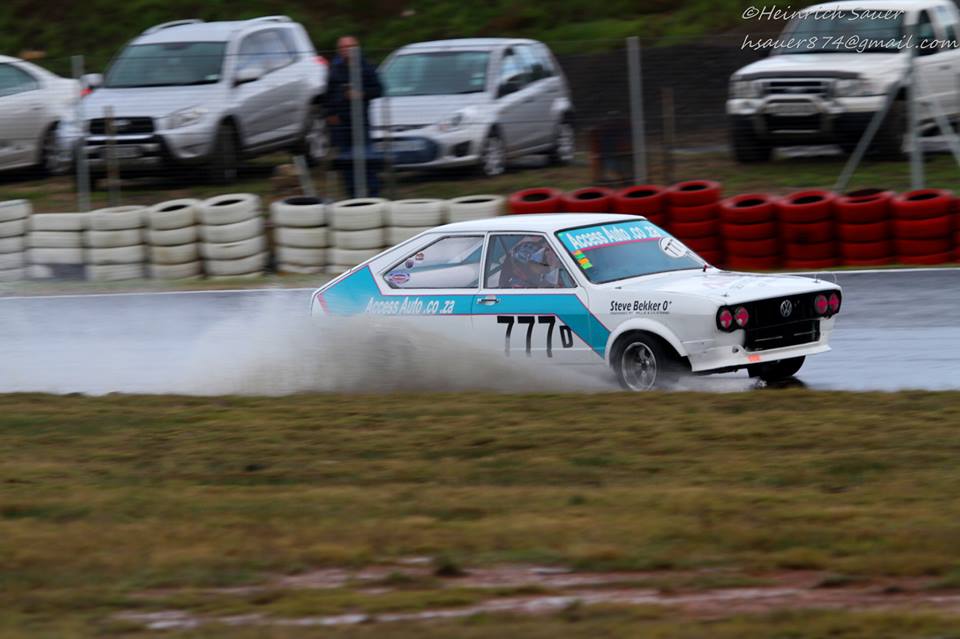 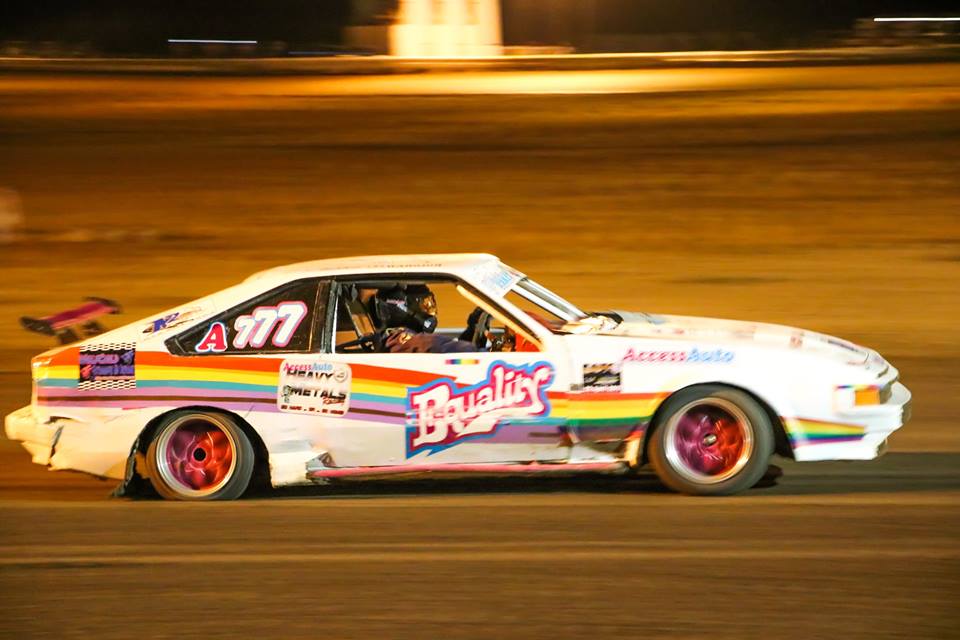 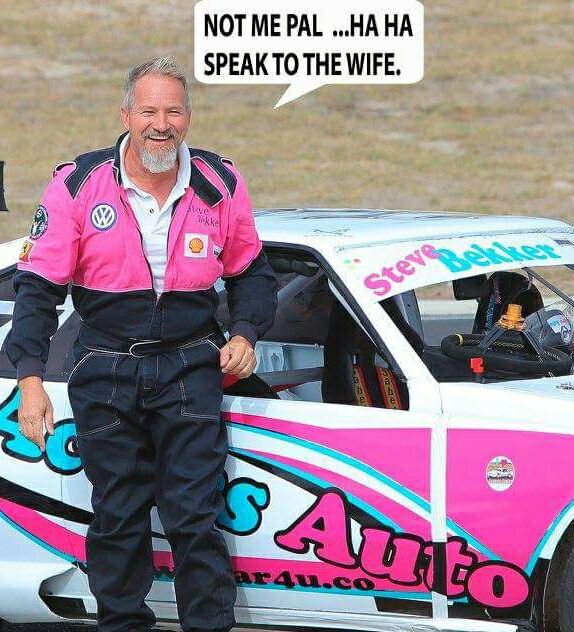 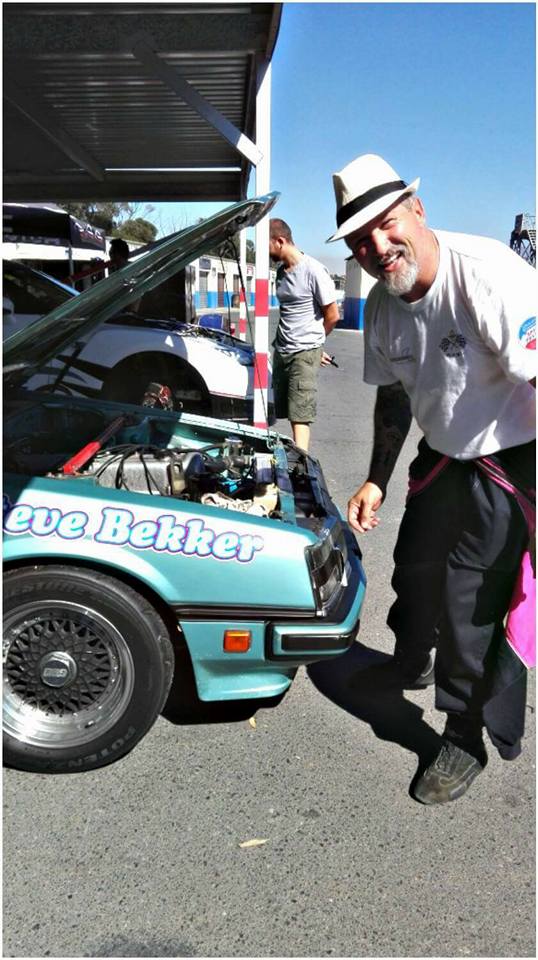 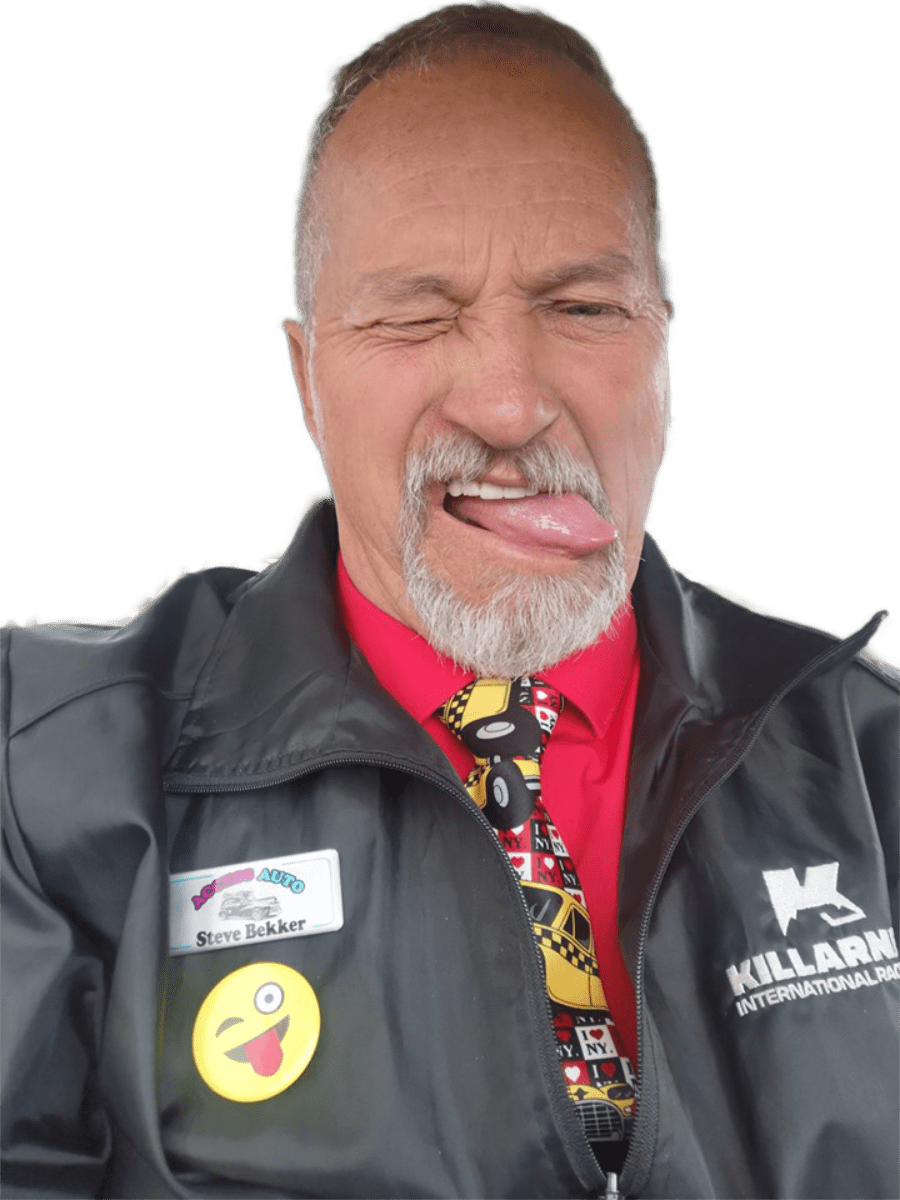 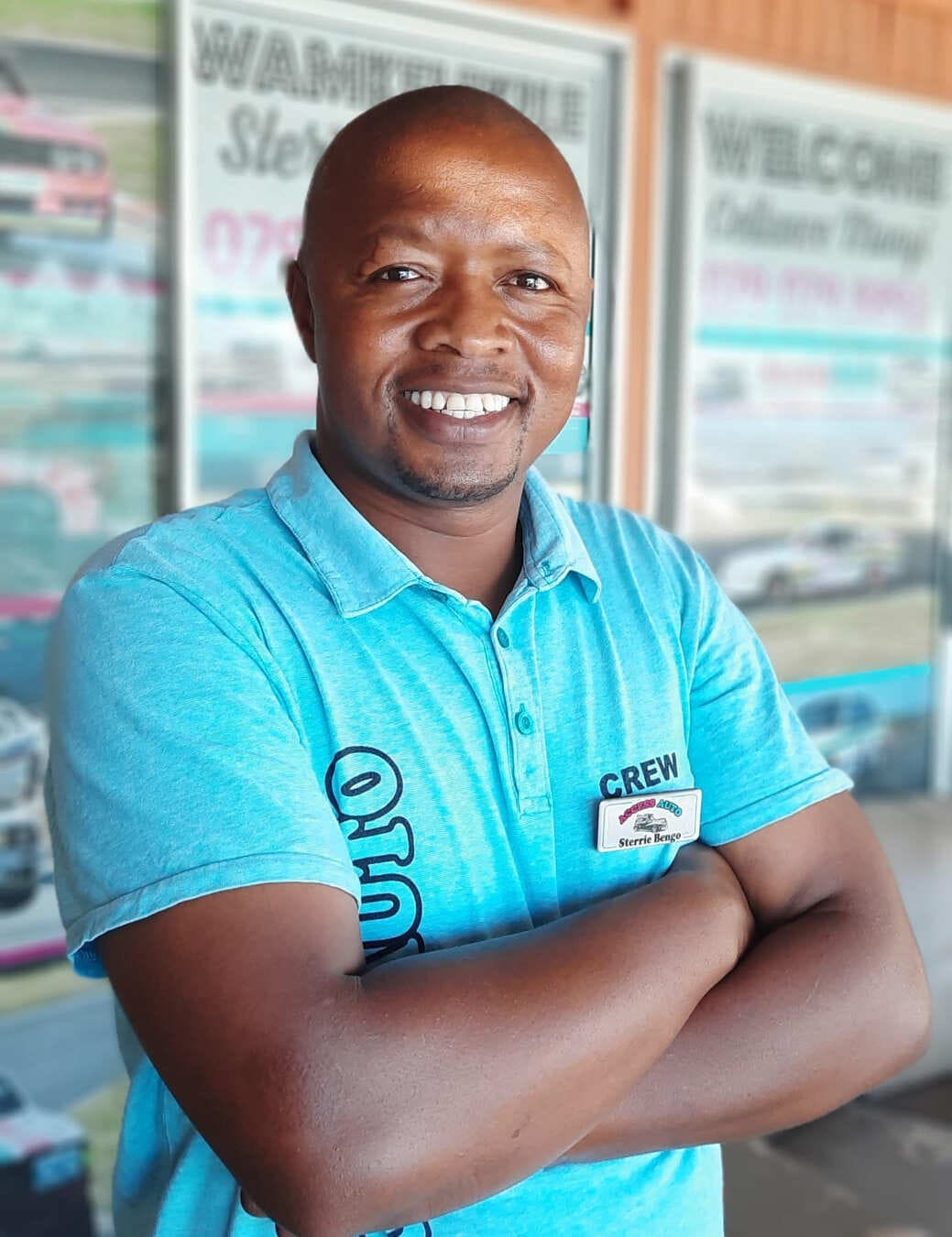 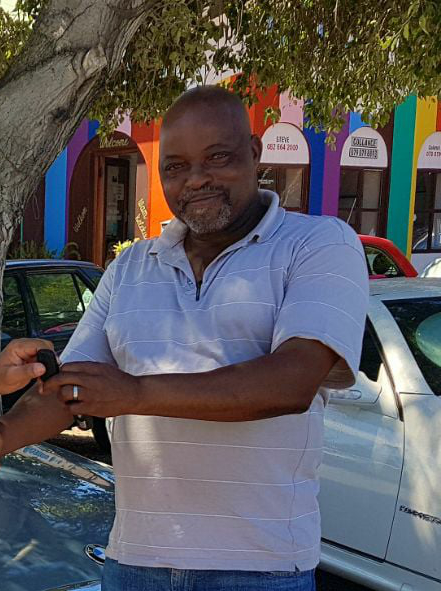 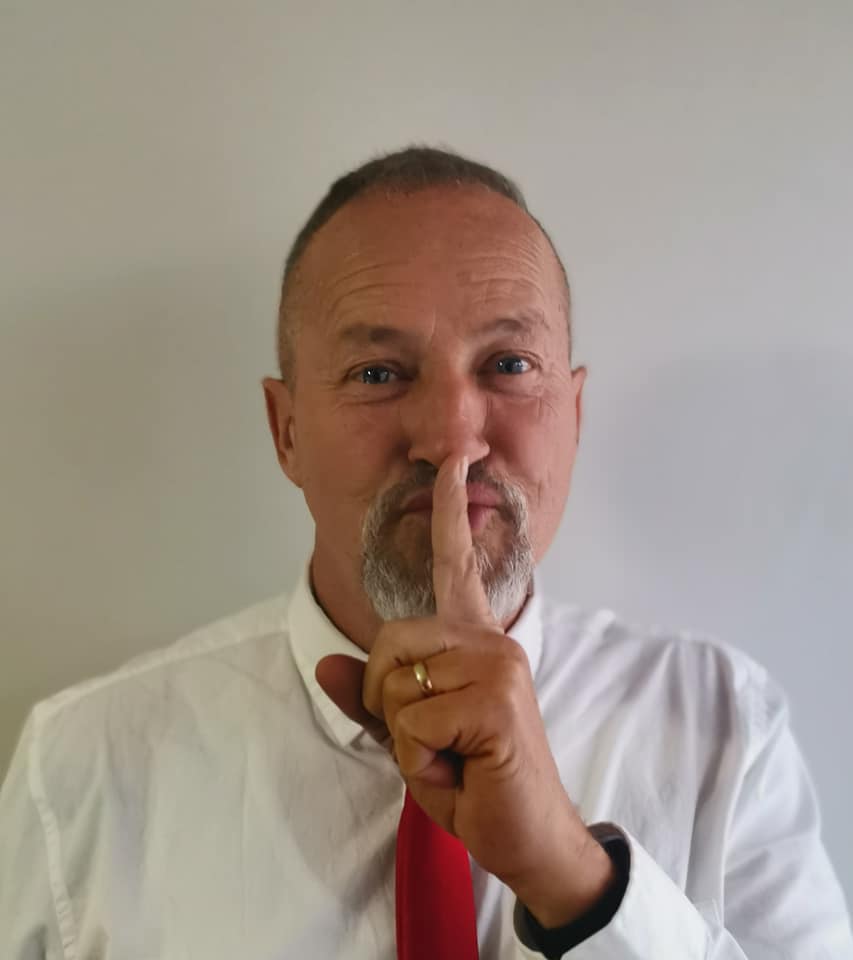